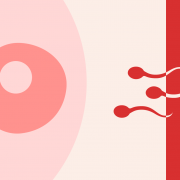 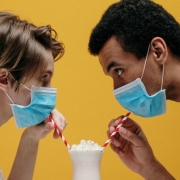 5 Ways to Strengthen Your Relationship During Quarantine