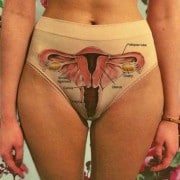 Vaginal atrophy is when the vaginal canal turns from a strong and tight organ into a frail and easily breakable body part. It does not only affect the physical aspect of a woman, it also robs the woman from her confidence, especially in bed.

What is Vaginal Atrophy?

The vagina is a strong and elastic organ. Vaginal atrophy happens when the vagina gets, weak, frail and easily injured. This is when the vaginal canal gets thin, dry and the walls are also inflamed.

This is caused by the sudden drop of estrogen in the body which is usually caused by menopause, childbirth or other diseases involving the reproductive system. 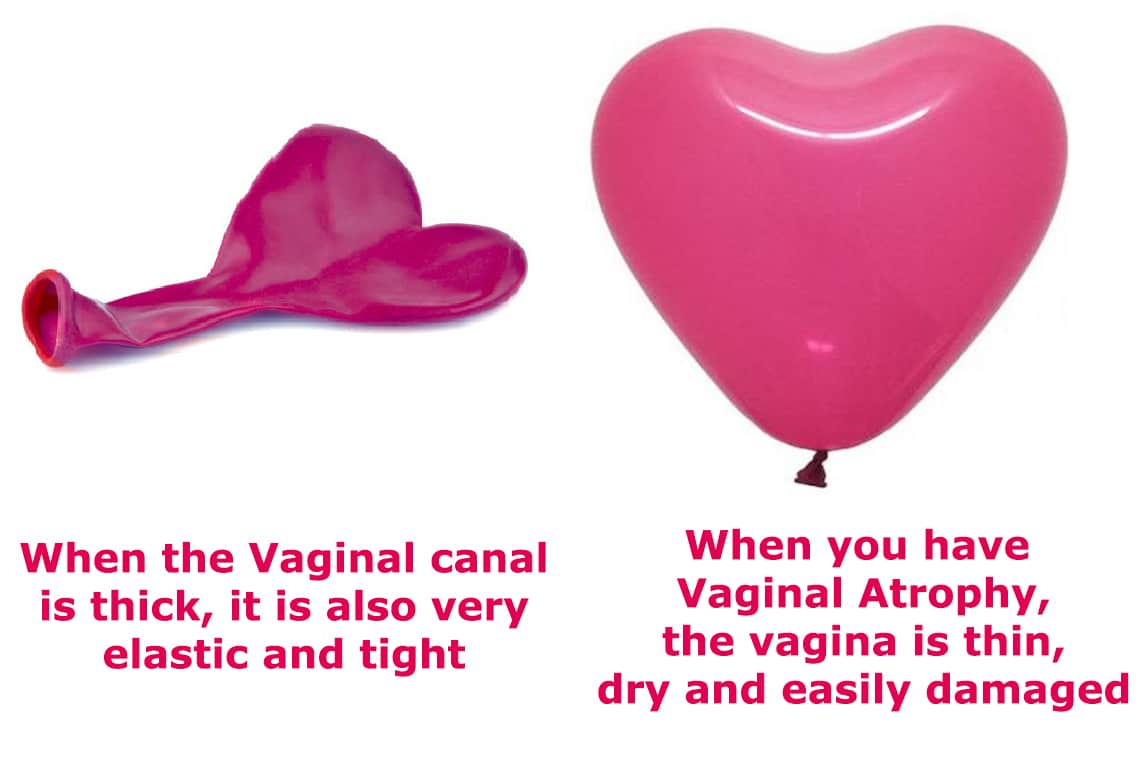 Imagine the vaginal canal as a balloon. During normal circumstances, when it is deflated, it could endure stretching and is nice and tight. Now with vaginal atrophy, imagine the balloon inflated to its limit, naturally, it will get frail, it’s no longer elastic and one sharp object could make it pop.

Vaginal atrophy makes a woman prone to various infections, pain during intercourse and vaginal dryness that could also cause vaginal irritation.

The vagina could take care of itself during normal conditions. It could defend itself from bad bacteria, flush away the toxins and harmful substances and could maintain its own moisture and lubrication especially during intercourse.

Now during menopause, the body stops producing estrogen. Estrogen is the one that keeps the health of the reproductive organs especially that of the vagina in top condition. It is the reason why the vagina is elastic, tough and that the cells of the walls are healthy enough to take care of itself. When there is no more estrogen in the body, the health of the reproductive system especially that of the vagina will also deteriorate.

To simply put it, without estrogen in the body, the vagina will become dry, loose and easily fragile and will have vaginal atrophy.

What are the symptoms of Vaginal Atrophy? 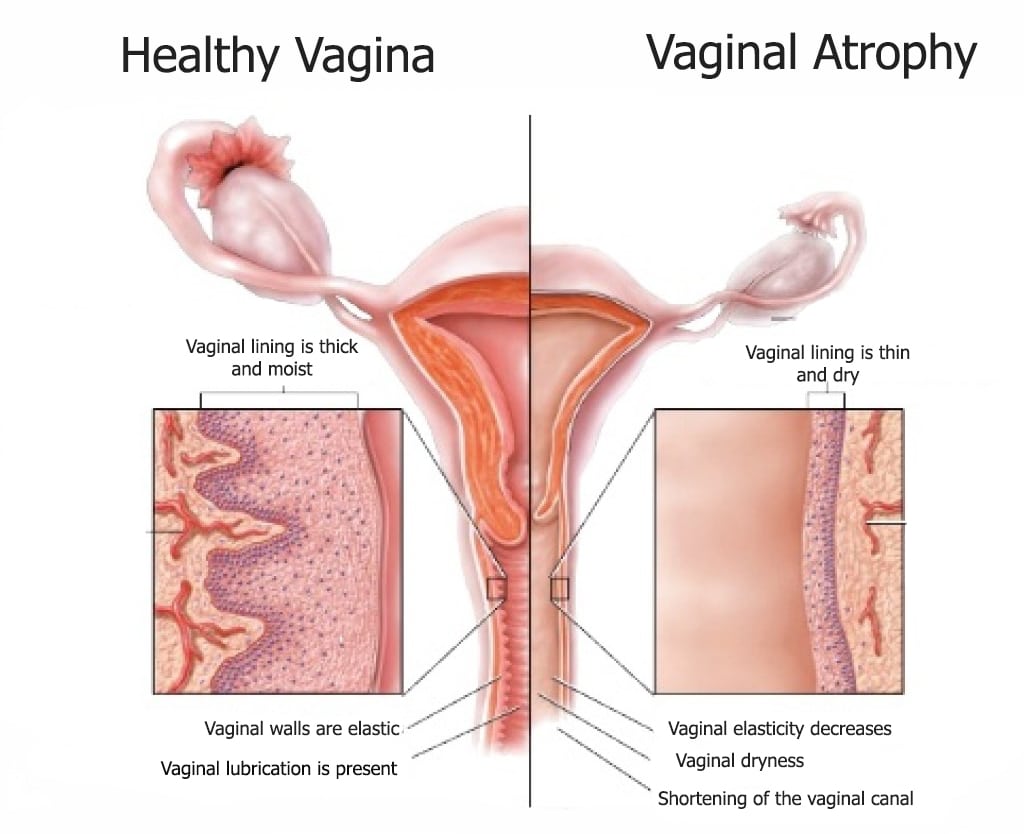 A woman who has Vaginal Atrophy could suffer from one or more of the following symptoms:

Is there a way to cure it using natural remedies?

Since the reason why Vaginal atrophy happens is because the body needs more estrogen in order to maintain the health of the reproductive system, the best solution in order to fight it is by taking estrogen. 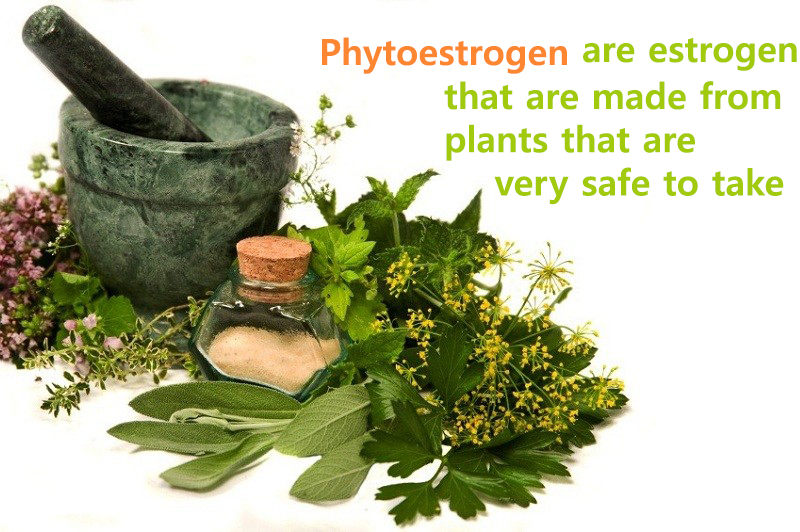 Phytoestrogen are estrogen that are made by plants. It is all natural and unaltered, so the body has an easy time breaking it down and utilizing it and has no harmful by-products. It has the same benefits as the estrogen that the body makes.

What phytoestrogen does is that it rejuvenates the vagina into its youth. It helps restore the vaginal moisture, keeps the vagina healthy, flexible and strong and it reverses the damages caused by vaginal atrophy.

Not all phytoestrogen are the same, some are better than the others. Perhaps  the best source of phytoestrogen is Kacip Fatimah. It is an herb that has been used for ages because of its high quality phytoestrogen content. Countless studies also show that it helps menopausal women alleviate the menopausal symptoms and also help women who have just given birth in order to recover fast. 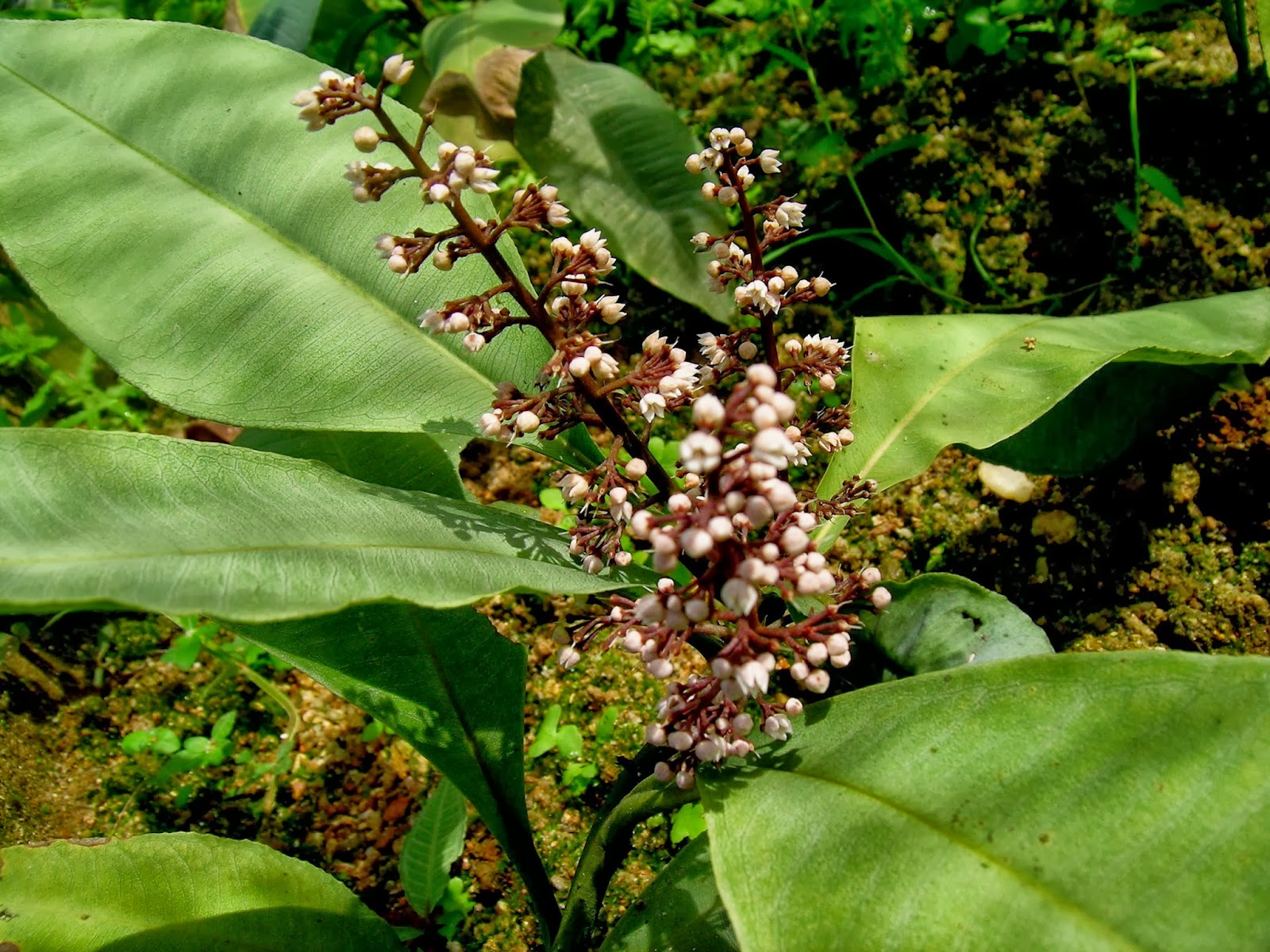 Kacip Fatimah has been proven and tested to contain high quality phytoestrogen that the body needs in order to fight away and reverse the devastating effects of vaginal atrophy.

Vaginal atrophy is one of the most alarming conditions that a woman could experience. It is often experienced by, but is not limited to persons who are experiencing menopause and those who are nearing menopause. It causes vaginal thinning, vaginal dryness and of course causes vaginal looseness. Luckily, women who have vaginal atrophy could still take Kacip Fatimah with high quality phytoestrogen.

Best Product That Tighten the Vagina
Scroll to top