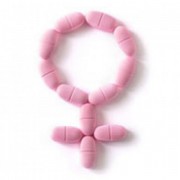 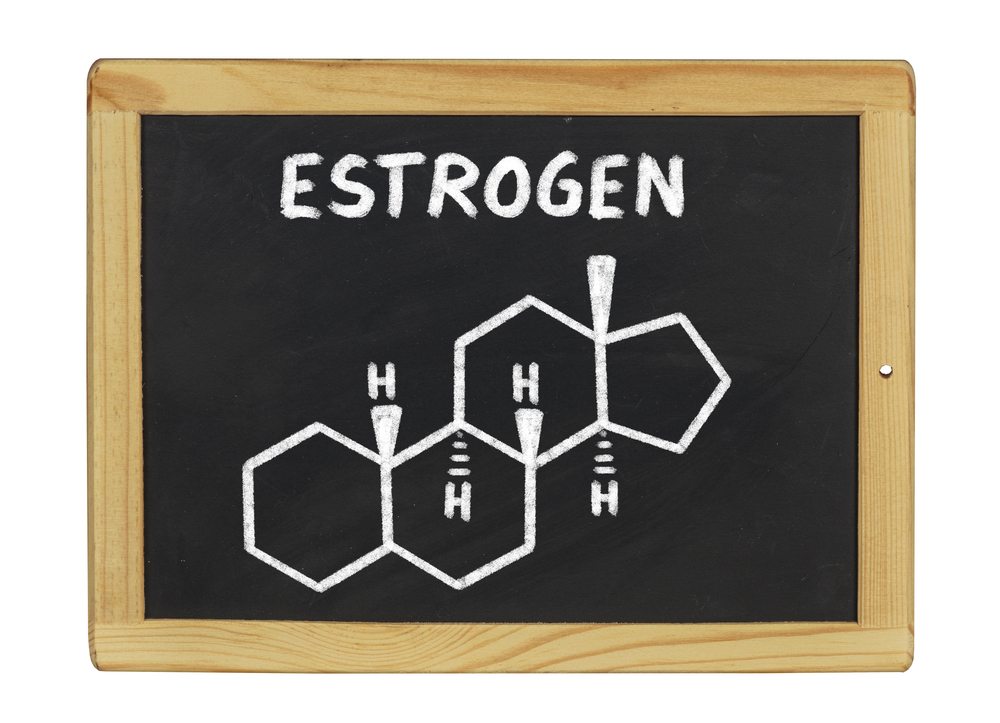 When someone says hormones or estrogen, we often think of cancer or some other serious condition. This shouldn’t be the case, however, since hormones are natural chemicals that help keep us healthy and maintain balance within our bodies.  It’s kind of like blood, but only more complicated. Did you know that there are two kinds of estrogen you could take? Synthetic estrogen and phytoestrogen.

Perhaps you might be wondering, what is estrogen and do we really need it? Well, estrogen is the natural hormone produced in our body that promotes the growth and development, maintenance and function of our female reproductive organs. It causes firming of the breast, vaginal tightness, metabolism, helps maintain the health of our heart, promotes healthy bones and so much more!

When a woman undergoes menopause or has a surgery that involves removing the ovaries, the body no longer mass produces estrogen, which in turn causes a disruption in a woman’s health causing hot flashes, urinary incontinence, sagging of the breast, thinning hair and dry skin as well as vaginal dryness, sleep disorders, depression and mood swings. True, these symptoms may not be fatal, but it could cause a serious dent in a woman’s health as well as in her personal relationship. This is often the time when the bed gets cold and the romantic relationships turn sour. When a woman manifests one or more of those symptoms, it is often recommended for her to start taking estrogen to make her feel better and help alleviate any discomfort. But which estrogen should one choose? Synthetic estrogen or phytoestrogen?

What is Synthetic Estrogen?

Synthetic estrogen is man-made from laboratories. It’s sometimes made from the urine of a pregnant horse and modified in order to trick the body into thinking that it is a natural hormone. But most of the time, they are manufactured in laboratories from scratch. Imagine building a house using Lego blocks. This is what happens in laboratories. They make these hormones from various chemical ingredients in order to mimic the natural estrogen that is found in humans.

The problem with this is that the molecular bond that is used in order to manufacture the synthetic estrogen is completely foreign to the body therefore the body has trouble absorbing and utilizing it causing toxic byproducts to be released in the body.

To put it simply, the body knows that this chemical is just trying to trick it into thinking that it’s natural estrogen. The “glue” they used in order to make the synthetic estrogen isn’t recognized by the body, so it can’t be properly broken down. This in turn causes harmful and dangerous toxins to be released in the body.

According to extensive research, synthetic estrogen poses a great threat for a person’s health.  Estrogen should only be introduced in the body in small amounts over long periods of time. You cannot achieve this with synthetic estrogen. Synthetic estrogen shocks the body with high doses causing a phenomenon called  “estrogen dominance”. This causes a woman to experience negative side effects such as low sex drive, bloating, weight gain, headaches before a menstrual period, mood swings, irregular periods and excessive menstrual bleeding.

Taking Synthetic estrogen over long periods of time also puts the woman at  increased risks for breast cancer, ovarian cancer and endometrial (womb) cancer. If synthetic estrogen is taken along with progesterone, it could also cause heart disease, stroke and abnormal blood clots.

Synthetic estrogen tries to mimic natural estrogen but because of the chemicals used to make it is so foreign to the body, it becomes unsafe to use. It causes an imbalance of hormones and the body has difficulty flushing it all out. Instead of being excreted, these harmful hormones are stored in the fat. This can cause an abnormal increase in rapid cell division in organs such as the breasts, uterus and liver which can lead to tumor growth.

Since Phytoestrogen is natural and organic it is very safe to take and has a ton of health benefits. Phytoestrogen has antioxidant effects which means that it helps protect the body from invasion of harmful chemicals that could lead to cancer. It has the opposite effects of Synthetic Estrogen. Not only does it restore a woman’s sexual youth, it also protects the woman from having cancer.

Studies show that Phytoestrogen contains something called “isoflavone”.  Isoflavones can protect a person from having stroke, abnormal blood clots as well as abnormal bleeding. Another benefit of taking Phytoestrogen is that it lowers cholesterol level, protecting from heart disease.

Phytoestrogen is a healthy alternative to synthetic estrogen and has been used by women worldwide for ages. Women who do not want to experience the harmful effects of synthetic estrogen prefer phytoestrogen.  It is safe, all natural and organic. It also rejuvenates the estrogen sensitive organs in the body, which means that it actually helps tighten the vagina, firms the breast and increases metabolism.

Where Can I Get Phytoestrogen?

Even though you can get Phytoestrogen from the daily foods you ingest, only certain types of phytoestrogen targets specifically a woman’s reproductive parts. Kacip Fatimah is one of the very few herbs that aids in balancing the hormones of a woman, promoting optimal health. It is shown to increase libido, rejuvenate the reproductive organs, and also has many other overall benefits to help maintain a woman’s health.

Natural estrogen, or Phytoestrogen, is safe for consumption, it is unaltered so the body does not have a hard time breaking it down, and it can also protect the body from cancer.  If you have a choice between ingesting chemicals or something natural and organic, the latter choice is usually the best route to choose.